Some people can concentrate on something, notice details and “put” them into a logical chain, acting quickly and without mistakes. This suggests that attention is a quality that manifests itself differently in different people. At the same time, practice shows that attention and attentiveness can be greatly improved with training.

The algorithm of actions helps attention not only in professional matters. Learned from childhood rule: when crossing the street first look left, then – right, – has saved more than one life, and has forced many people in certain circumstances to be much more attentive than usual. Acting according to the rule, the algorithm is the first advice on how to increase care. Make yourself a list of things or processes that you have to do, for example, at work, and stick to it. The first time you will remind yourself of your algorithm, and then the process will go automatically.

However, it is very important not to let everything go on an “automatic course” – very often our inattention is related to it: the brain is so accustomed to doing something on automatic that it no longer pays attention to what we do, what we see or feel at the moment (this is exactly what pickpockets use). To improve attention, it is important to accustom oneself not only to glance around but also to concentrate on the environment, in other words, to transfer involuntary attention to voluntary attention, to fix in one’s head what one sees or feels.

Unfortunately, it is impossible to fix everything – the brain would be overloaded with so much information. Initially, all the information coming into the brain goes through a hard filter, and what the brain considers insignificant is discarded. A consequence of this process is that you do not feel the watch or bracelet on your hand if you wear it for a long time (and again this is used by pickpockets). It is important to intervene in this process yourself and consciously choose what to concentrate on. This skill must be learned, but over time this process – at least in some part – will be made easier and easier and allow you to become more attentive and observant.

Another tip is straightforward: eat right and get enough healthy sleep. Expect attentiveness from a tired person, suffering from a lack of vitamins or hunger, which is impossible. Sleep deprivation affects attention – it’s a well-known fact.

And if you want to develop attention, stop rushing once and for all. It’s better to do and plan everything. Do you want to take a break and gamble on Bizzo Casino Login? Then write it in your daily planner.

Motivation is very important in training attention. Consistency of attention also depends on motivation. Here it is necessary to notice that these motivations are of a different plan. In the second case, we are often talking about involuntary motivation. But be that as it may, motivation plays a role, and the search for motivation offers a chance to improve attention.

It’s not a good idea to do more than one thing at a time. Some people think that doing everything at once makes them more productive. Although history knows other examples, experience has shown that as a general rule, the average person is better off doing things one at a time, really concentrating on each of them. 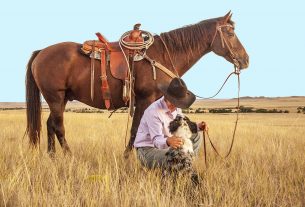 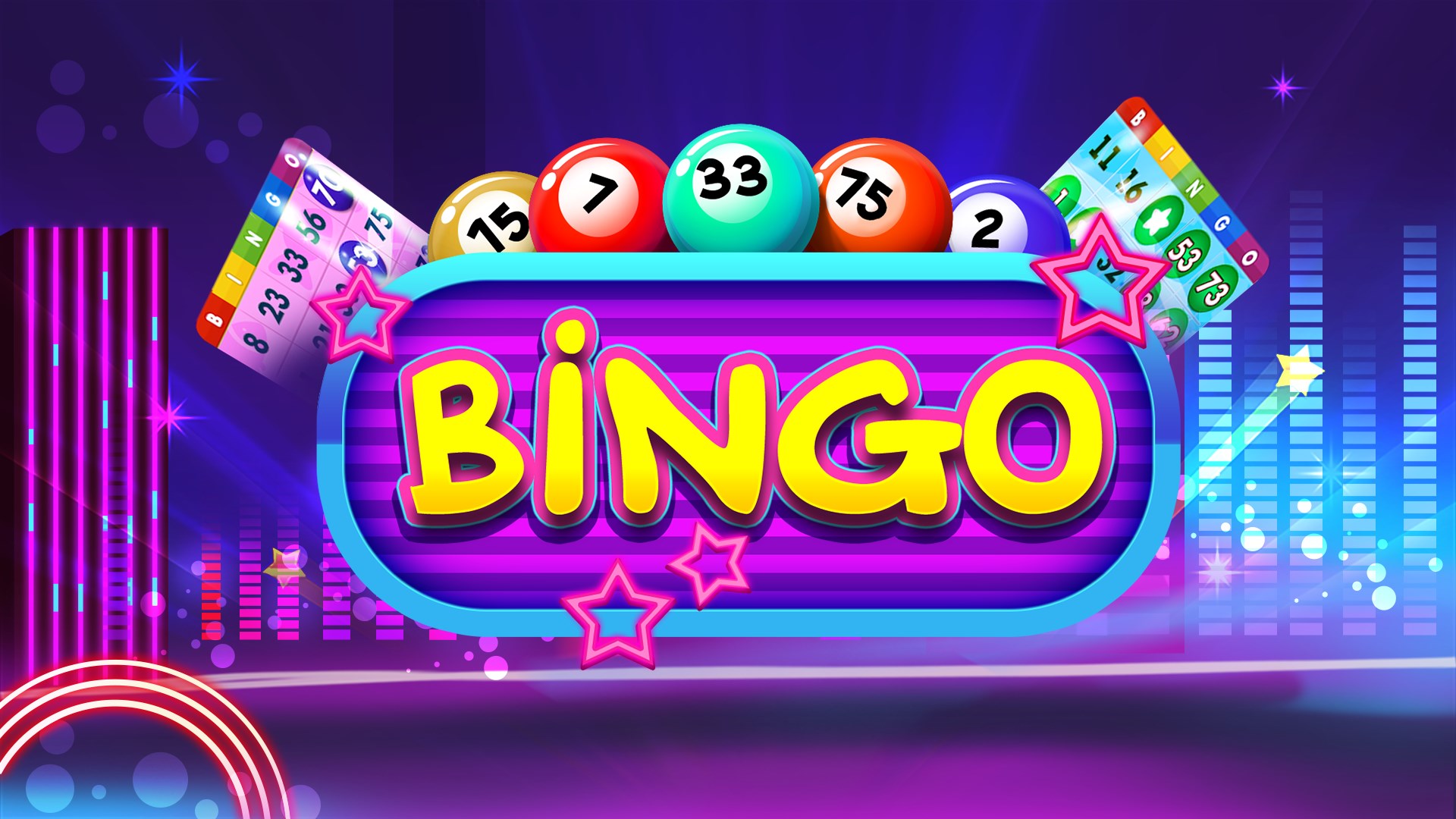 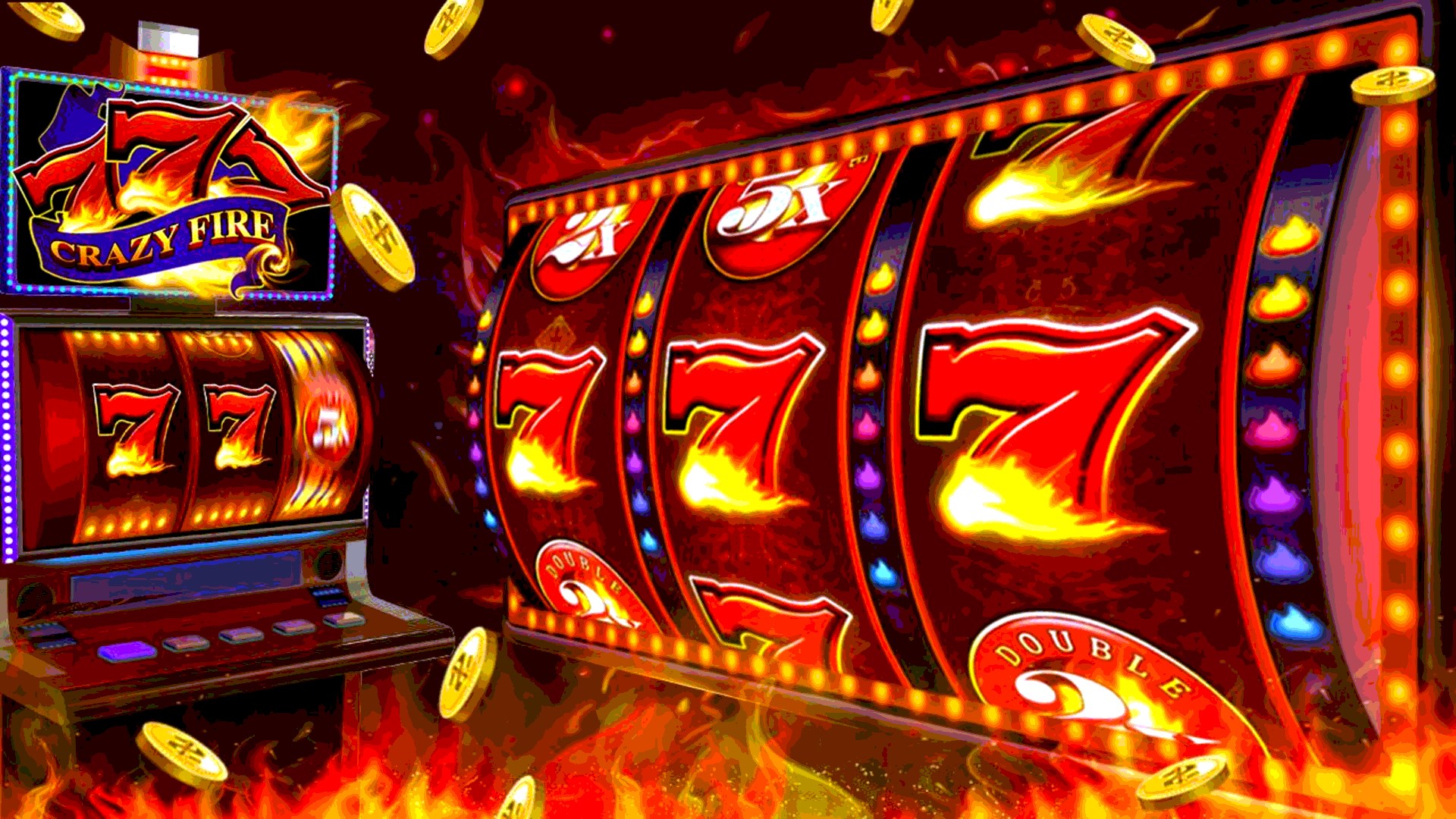